I didn’t do any preliminary search before starting with the title “The Native Connection” it just came from with in! I don’t know why!

This post is not Anti American or any Nation, Govt Specific! 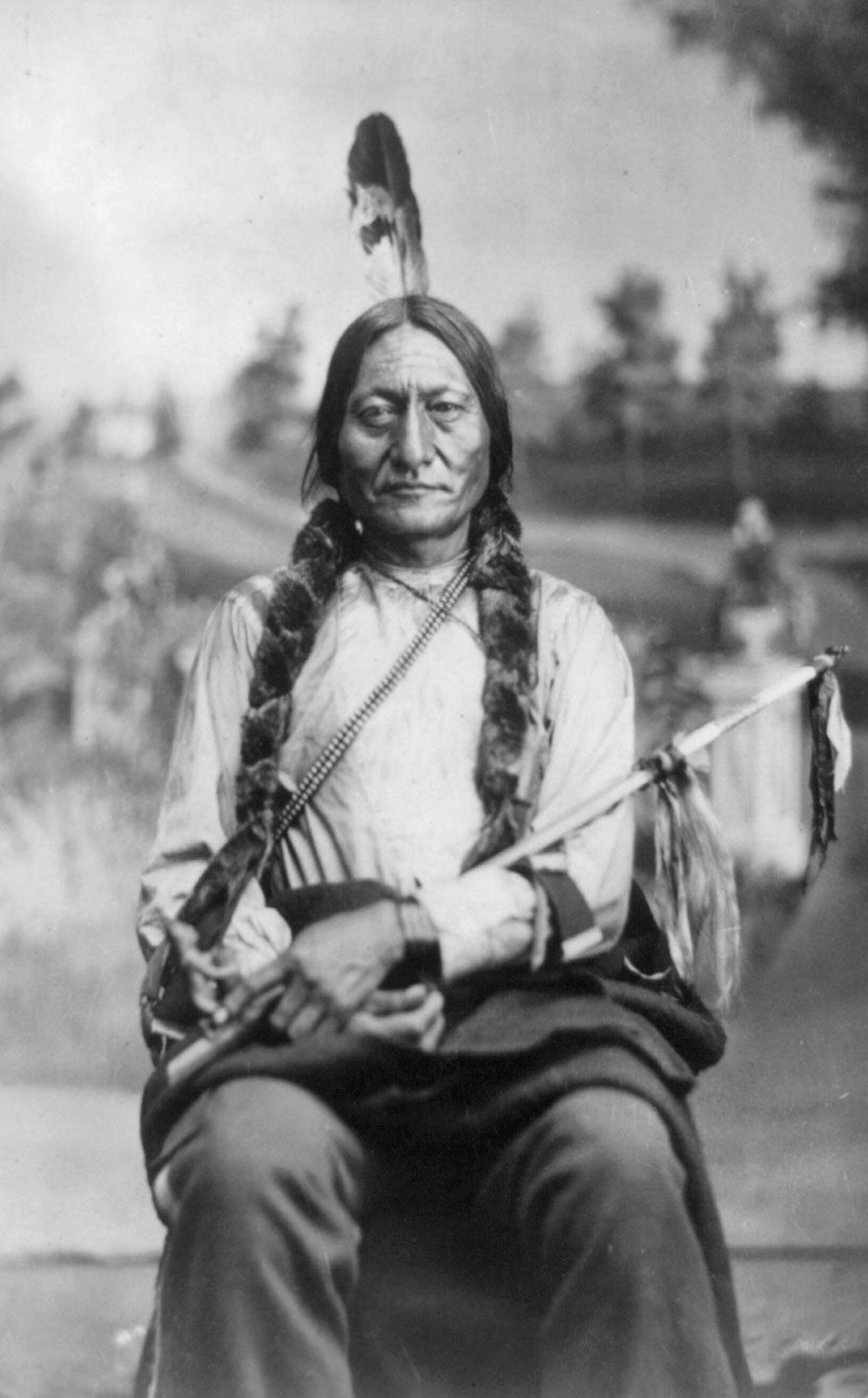 As I recall…with the height of about 3 foot, I entered the class room for the first time…somewhere back in a remote village and as my curious eyes surveyed…a calendar bought my attention.
Approached it and saw a Native Indian (US Native) village portrayed there…saw something like sledge attached to a horse and then my eyes stuck on a big feathery wig sort of that was adding to the aura of the native chief…felt bit of frightened but at the same time anxious (I must say that fear factor was because…it was the first time I saw them and that big wig)…then I saw another native family with kids…this time kind of fascinated.
Here I must say after seeing the hills that had attracted me first…this calendar with Natives portrait was the second that attracted my soul!
The moments came and went by…we moved within the modern “Society” in Himachal Pradesh…here the Disney cartoons and western movies again introduced “Natives” but all of them portrayed Natives as villains, bad people! I didn’t fall in to their propaganda.
But the movie “Call of The Wild” this movie touched with from within…and the last few scenes…where the natives attack the man and his friend and the dog! I felt sorry for the man, who was there for gold only (later I learned, the gold was not meant to be dug out, for it is the jewel of our Mother Nature.)
Well more of the moments passed. I moved in to Dharamsala, here Dhauladhar Mountains and Triund again synced in.
I was walking in the lines of the “Society” and then moved to Chandigarh.
The corporate short life was good but showed me the true images of “Society” and was introduced with the words “Racism”, “Favoritism” and “Politics”.
Good thing for me was like…I had a friend from Mandi (HP), who was in Sales/Marketing and we had good understanding…he taught me a lot of good things about this double faced society (though I still have to learn a lot).
More of moments went along…the office and corporate politics forced me to quit Chandigarh for good!
Back in HP had good time to get indulge in DIY’s, Volunteering, Tree Plantation, Hiking, Trekking and Camping, synced back with Mountains and true Nature.
Here must thank Twitter, Facebook for re-introducing Natives and this time the images were true, not like that of trigger happy yankee or cowboy movies and those distracting Walt Disney cartoons.
Some documentaries and movies like “White Feather 1955”, Navajo Joe…made me to search about Natives…who are they, where they live…sort of.
The “Internet” is like a huge, deep pile of Facts, Knowledge and Truth but here one must be careful as the double faced “Society” has put traps with fake knowledge with support of propaganda and witnesses supported by the word “Money”!
The internet told me that “It was not only the Hitler, who committed mass murder of Jews in Gas Chambers”.
But long before Hitler, it was the white settlers, who committed mass genocide of the Native tribes in America to gain control of the Native land, resources and water! The Natives were forced to Live like “Lions put in zoo cages”, the Reservations!
I searched more and there is plenty of valid, genuine witness that tells…that the genocide of the Natives was first mass murder, which was upheld by the Law, a law made by the settlers!
Even Adolf Hitler was inspired by this genocide of the Natives!
Then I read more on latest news and the word “NoDAPL, “Fossil Fuel”, “DAPL”, “KXL” popped out!
The DAPL, the pipeline was to go through same river that source Clean Water, to Bismarck, majority here is white Americans (It is wrong to term humans as white, black, red, pale or brown), but this is how our Society has taught us to differentiate each other!
The people of Bismarck protested the DAPL and this pipeline was re-routed from a point where the Missouri river provides “Clean Water” to the Native tribe “Standing Rock Sioux” and not to mention other Americans further below.
I don’t know why my soul/conscience feels for the Natives. The humans, all are Native to this planet…but it is just that most of us are way too advanced to feel the real connection of Nature and the soil of this planet!
We talk of colonizing Mars with SpaceX by Mr Ellon Musk!
True we must do research, use science and technology for a sustainable lifestyle! But not to colonize others and other planets! We as humans have done more of harm to this our own planet.
As humans we if don’t respect the same planet, which gave us birth, fed us and made us strong! Just think how you/we will respect the new planets that we as humans will colonize! If Mars and other planets have feelings….then must say…they must have fear of humans!
We must use science and technology to heal this planet our home!
Nature is the only being that can support human generations in true humanity! Science will sustain human life but it will be like hells…imagine you have breakfast with two tiny capsules, see birds, butterfly, trees, rivers, mountains in digital mode! That will not be humane but more of like real time Zombies!
The Hollywood is not all that crap. On seeing how the selfish humans are bent on destroying their own generations, Robots and Aliens will for sure take control of Humans! AI is Now REAL (Artificial Intelligence)!
Is it only then, when some tiny group of humans will try to come back to Planet Gaia Earth!
Get out of that Cricket, cheap modern bollywood! There is more then just selfies, there is GMO, GMO Mustard, Cotton, Monsanto and Bayer, silently taking control of our Food system.

When I say Native, I am not asking to go back in cave age…but adopt a Sustainable Lifestyle, Protect Wild Life, Plant and Protect Trees, Save Rivers, Mountains…for it is only because of these “Beings” Humans life is Beautiful!