We were on a short trek on unknown trails of Dhauladhar Hills. The trail comes ahead Kandbari, Saperu in Palampur. On trails just like the silky, black and smooth hair of a women. We were on trail tracing to the door of high winds.

I was in love with the lush green grass all around. Then there were Columbine flowers and some snake hood like plants too.

We even came across the metal feeder of a hydro parasite of the Himalayas. 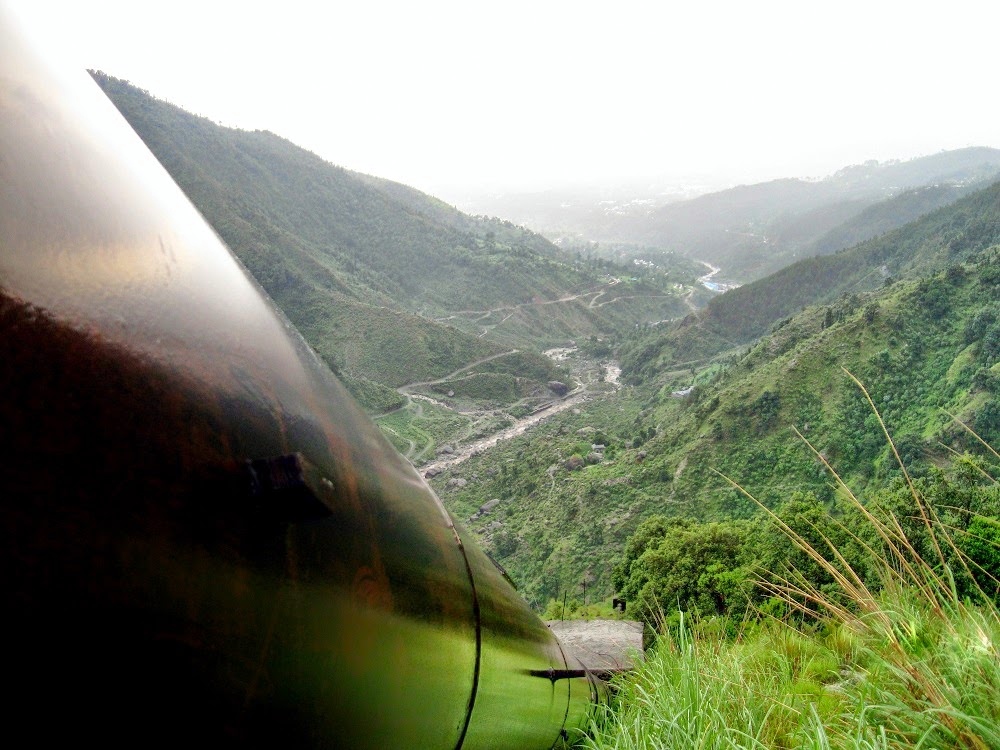 The trail is all well up to the cabins of Kunali Power House up hill from where water flow is controlled for Power House. 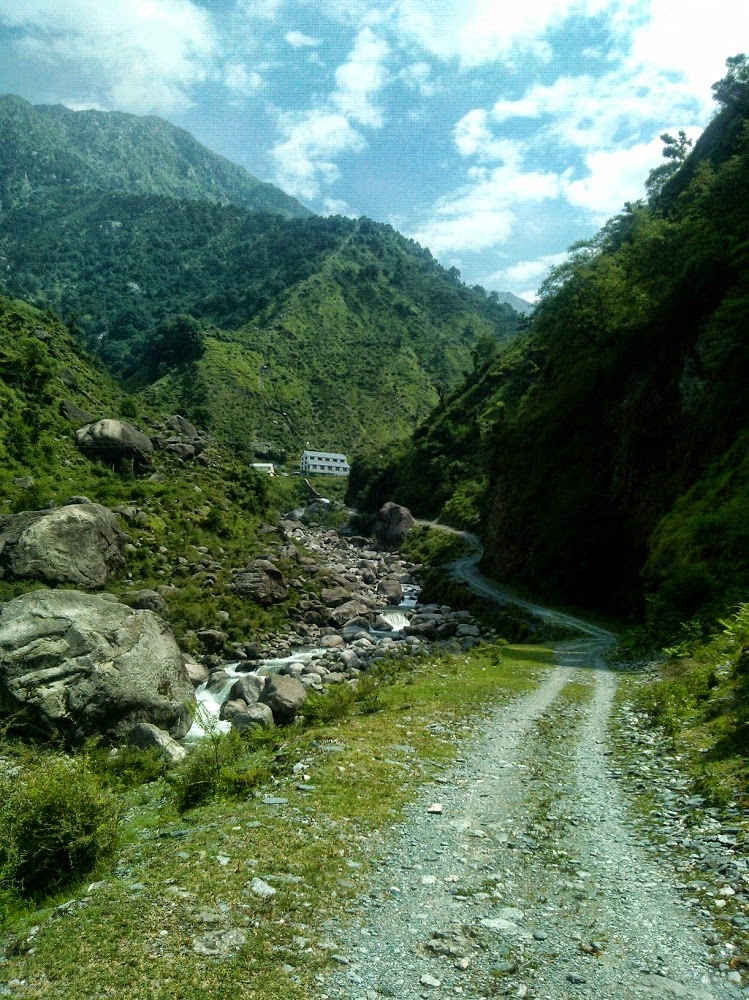 Since this was our leisurely trek to check the alternate trails. We had intended to go no further than the flow control cabin. But as the curiosity called we were getting pulled farther and farther.

The views as you must know were and are “Beautiful Above the Ground”. 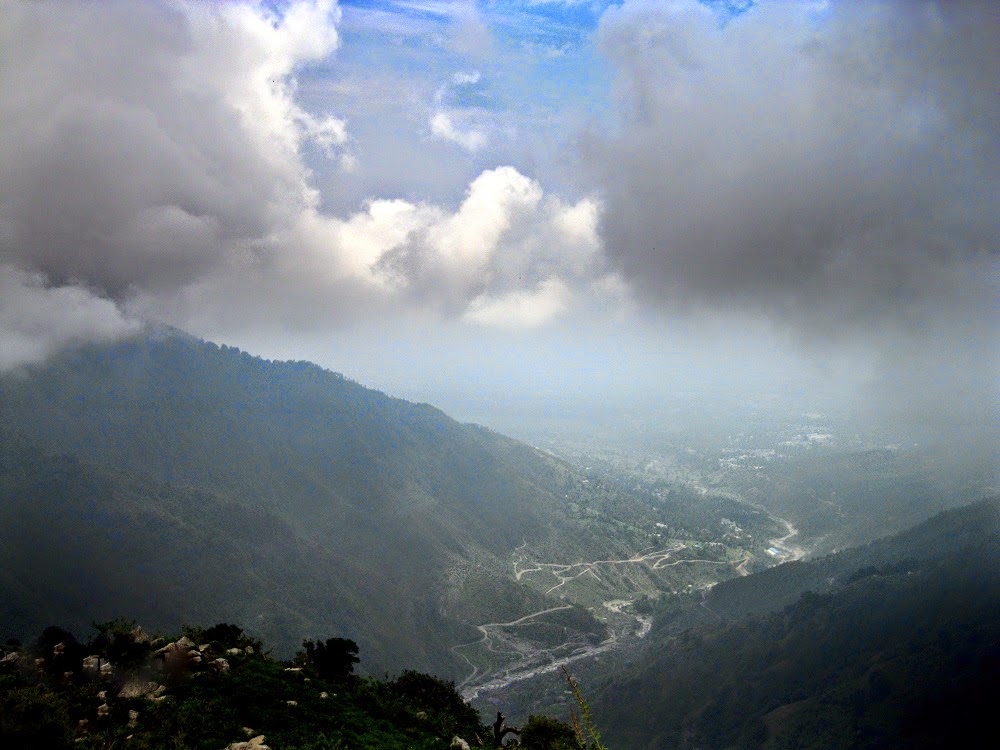 After lunch and we moved even further on those new trails. It was in fact Trail Tracing for the Door of High Winds.

We climbed upward and skipped the trail. The trail, which would have led us to another control point of Kunali Power House on Awa rivulet (Khadd) and from there to Satchali Pass.

As we were loitering on trek, it started raining. We hurried took shelter under, an overhang rock.

The rain lasted only for an hour and as it stopped we moved farther and we forgot that it was meant to be a short trek.

As we already had felt lost the trails. We settled down at one small hill and enjoyed the views of Nature. There we, even picked some pure herb plants Diplazium esculentum or Lingra or Lingroo for dinner. 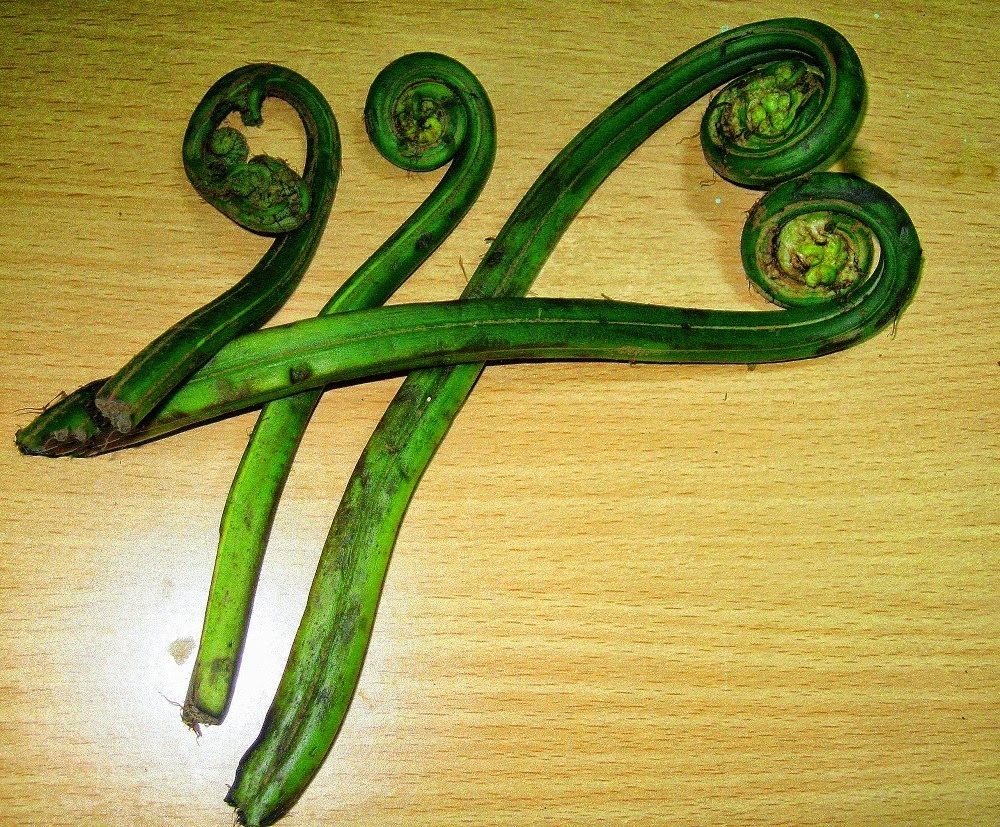 From there,we got the view of another trail, which we had skipped and found that it was really going straight to second control room of Kunali Power House.

We remained there form some time. It was around 03:00 pm and as we decided to retreat through the boulders and shrubs. We realiezed that, we had traced the trail that would lead us straight to Satchali.

But by then the sky was again covered with dark monsoon rain clouds. Few moment later it started raining and this time it meant to rain heavily.

Our main concern was to cross a little stream (which also supply water to the Kunali Power House feeder) before the rain starts to full.

We hurried and crossed the stream and as we crossed the little stream, it started raining heavily.

We had to take shelter under a small overhang boulder.  The sound of rain made us feel like as if we were sitting beside a high tide in the sea shore. Since we were in the middle of the forest and in a high mountain. The thundering clouds over Dhauladhar Mountains, just added to the fear type of confusion.

Here in this video, you can just imagine how it feels to hear the loud thundering clouds just over your head and the sound of heavy rain.

With in 20 minutes the little stream had turned in to moderate stream. It was accompanied by another stream similar to that of Bhagsunag waterfall. That stream had appeared from no-where. It really had rained heavy.

But it was good feeling and view. Afte an hour later, we saw the peak of Waru Pass. The door of high winds. Surprisingly the weather up in Waru Pass was calm, though the clouds were patrolling around. 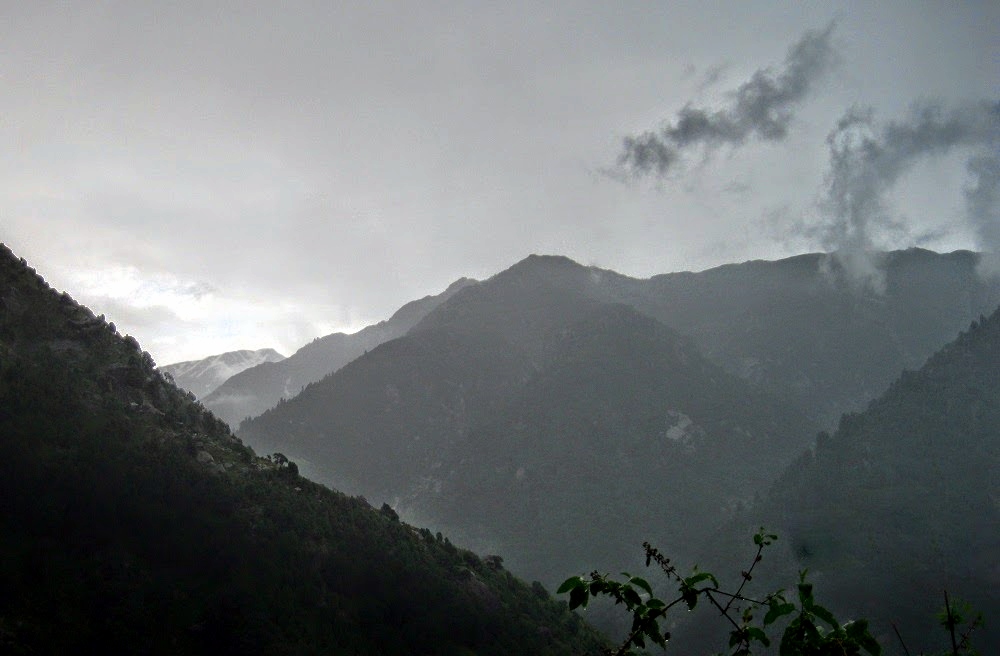 That sight made us feel somewhat, comfortable.  It was still raining but now it was more like a drizzle. So we decided to move on, up to the first control cabin of Kunali Power House. As we arrived the control cabins, we noticed leeches had joined in us.

They are kind of scary but not that much scary….and certainly not scarier than humans 😝 parasites.

Anyway the mountains had called us for a brief meeting and it surely was a good one. The Views Really were and ARE GOOD ABOVE the GROUND!

Rabbit in the clouds of Dhauladhar Mountains. 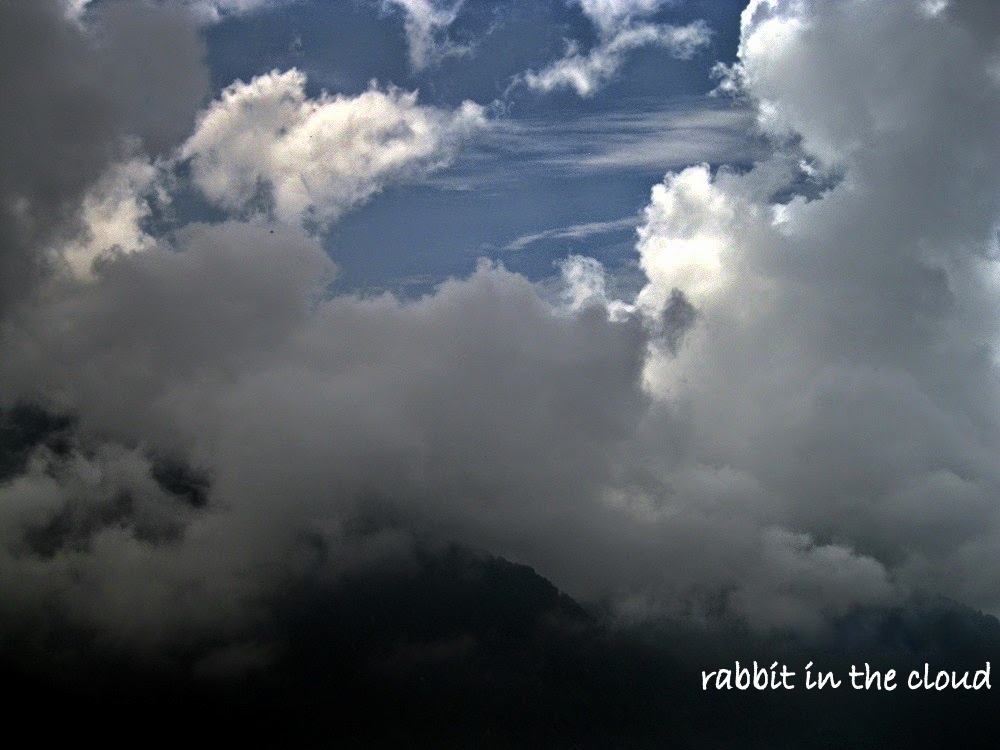