This is not about the height or difficulty level of Mountain Pass….it’s more than that!

I got up early by 03:30 am to get ready for my third High Mountain but first long duration and length hike with all ration and cooking stuff on backpack. Left home around 5:40 am and was at Ramman around 06:15 am and the good thing was like election campaign days and marriage functions, for all taxis were engaged, so I’d to kill myself at Dramman for almost 2 hours and finally at 8:30 am got the lift up to Dwari….
I remember my first high mountain hike of Indrahar Pass in Dhauladhar Mountain Range..during my first climb and stay in Indrahar Jot, the feeling I had was just like a child has once he/she sits on the shoulders of parents and seeing the views around that are generally barred owing to once height!

But before my climb to Indrahar Pass I’d been invited and confined only to Triund and Snowline cafe of Triund Hill for many many times, many times…even Lahesh Cave was far for me…but then on July 19th 2011 with a hint from Dhauladhar, I finally dared to climb up to Lahesh Cave through thick fog humanly alone but accompanied by mystic sounds coming from melting glaciers waterfall and since I had no clue of Lahesh Cave, I just followed the Red Arrows (here Om letter has nothing to do with Religion)

but soon they also vanished in thick fog and all I could hear was the mysterious sound of glacier waterfall (just like some women/girl singing with smooth and thin voice)!

Never judge a Mountain and Hill by it’s height!

It was only in August 2013, when I was accompanied by Gordon Cole (his was also first climb for Lahesh Cave) we reached the same spot where I’d lost the Red Arrows in thick fog and had seen only the glacier waterfall, I realized that on July 2011, I was standing right in front of the Lahesh Cave but could not see the cave due to thick fog!

Mountains O Mountains, mountains love have fascinated my soul ever since I opened my eyes to this amazing planet and was of 2 feet height and during my stay in Dharamsala things just went like crazy, the sight of Dhauladhar and Triund Hill were so tempting I’ve no words to explain but since I’d no company that time so i could not think of climbing up..but the night of December 31st,  and a badly planned group hike to Triund Hill was a nightmare, but even after a cold feet night in the caves of Triund, the first campground of Triund Hill, I enjoyed the morning views of Dhauladhar and TriundHill.
But that joy was short, as after consuming water stored in kerosene can made my tummy go mad and we were forced to climb down early in the morning…and that mismanaged trek to Triund re-ignited my desire of Solo Hill walks and post that year I went hiking to Triund infinite number of times all the way from Chandigarh (I’m not trying to impress and ignore many other hikers and tea stall owners in Triund).
But every time I’d been to Triund, always gazed at the Mun Peak and tried to locate Indrahar Pass. Even from the Temple of Kunal Pathri Devi (located at the real top of Triund Hill), it was only gazing Mun Peak and tracing Indrahar Pass.

Every time, I only got directional words towards the trail to Indrahar Pass from cafe owners in Triund, the first campground of TriundHill..and finally on August 2013 another unplanned trek to Lahesh Cave with Gordon Cole also with thick fog we managed to reach Lahesh Cave and further were followed and accompanied in by Manu Singh Panwar and his friends in Lahesh Cave (now all were new on this trail).
Manu and I took the lead and followed the Red Arrows and we were tailed by Gordon Cole and friends. On trail we were greeted by another stream of thick fog and mild rain and bit of hail…we took shelter under overhang boulders, wherever we could find and then a blue hole appeared through thick black clouds giving us hope and strength to keep on climbing and trekking.
Here I must thank Rijul SherGill (Dhauladhar Trekker) and other trekkers for sharing photographs of Indrahar Pass and the temple of Jota Wali Mata a top.

After trekking through boulders, fallen rocks and crawling through stairs like trail we got the sight of Trishula and that re-energized us.
As a welcome gift Dhauladhar again showered us with thin hail and mild mild rain but with cold winds…and finally we were hugging Indrahar Pass in Dhauladhar Mountain Range and were blessed by Jota Wali Mata.

“Respect Nature, please do not throw your garbage in Nature”

Amazing views, you have to see it to feel it….it was still raining and fog was climbing up from Chamba side thus barring the views of Pir Panjal Range and Triund Hill and after spending about 45 minutes, we decided to climb down and luckily one of our friend slipped over the moving rock on trail but was gifted with life by sacrificing an injury to his finger….and we were back in Snow-Line Cafe for sharing our experiences and some folk song numbers on Guitar by Manu Singh.

My second call to Indrahar Pass was on October 2013 with Raman Sharma of Simla and this time the views were all crystal clear and we spent a good 01:30 hours at Indrahar Pass, enjoying the company of Dhauladhar, Jota Wali Mata and bright Sun shine for the tan…we even got the views of  Pir Panjal Range, the trail to Kuarsi and sight of Holy home of SHIVA and PARVATI the MANIMAHESH KAILASH PEAK and many other peaks.
So back in Kandbari and so much awaited climb for * Pass.
We burned most of our energy from a steep trail with a Speedy Race to Taali the base camp for *Jot. As per standards of Hiking, this was not hiking but a race. By the time we reached the base camp, I was tired to the bones with tummy going nuts. Lessons I learned – (A) “Don’t drink water from every source!” (B) Walk with steady steps and not run.

“Never walk or climb mountains and hills as a race, rather be like a shepherd, who guides his flock of sheep and herd of goat.

“Never walk or climb mountains and hills as a race, rather be like a shepherd, who guides his flock of sheep and herd of goat. Enjoy the walk and the views, keeping a tab on Sun shine”
The thick snow on trail to * Pass from the base was just like, you must not Hurry and have Patience, Observe , Learn and once you are ready then come to me…..that’s what * Pass also sounded saying to me…just like Indrahar Pass had taught me, before letting me hug Dhauladhar and this is also what GOD tries to teach us humans to Learn and Purify yourself before Salvation and Moksha from the cycle of Birth and Rebirth ~
Again I don’t want to Prove anything to Anyone and I am not Above Nature also, I have no Grudge to anyone (it’s not easy to overcome this but Work is in Progress)  So I will come again….. 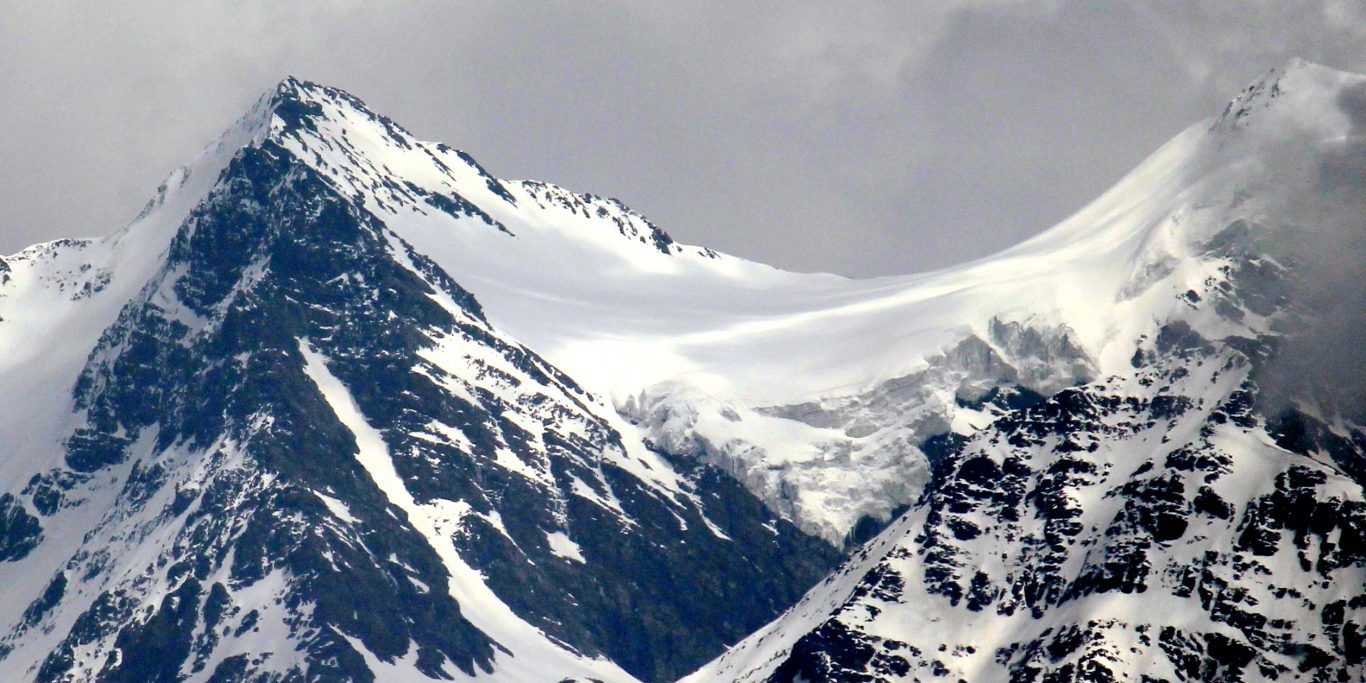 Solo Trail Trekking for High Winds I had good respect for but he didn’t knew me as we had chat only on Facebook By mid night inside the tent, I

Developing McLeodGanj and Dharamshala Tourists and trekkers have been coming to Dharamsala McLeodGanj, Bhagsunag and Dharamkot. Trekking to Triund Hill for to be close with Nature. To breath fresh air,